Scotland has a richly diverse and inventive musical history from Lonnie Donegan to Young Fathers. Test your Scottish pop knowledge in our quiz 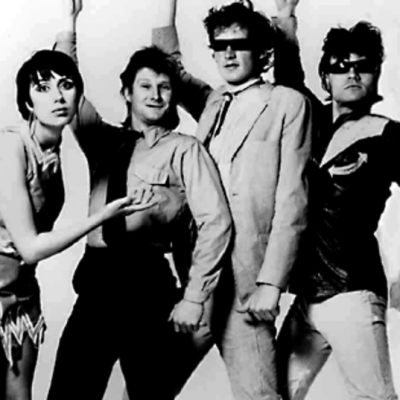