For years, Scots reacted to right wing Westminster policies by saying: “I didn’t vote for that.” If they win on Thursday, No voters won’t have that luxury, writes Peter Arnott. 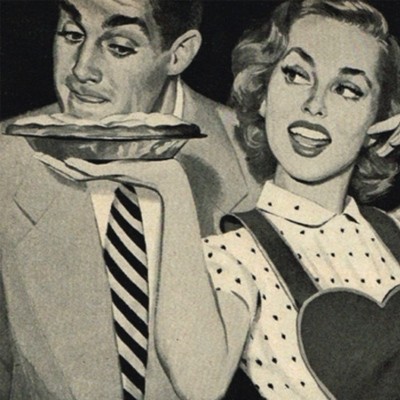 Hitting the target and missing the point