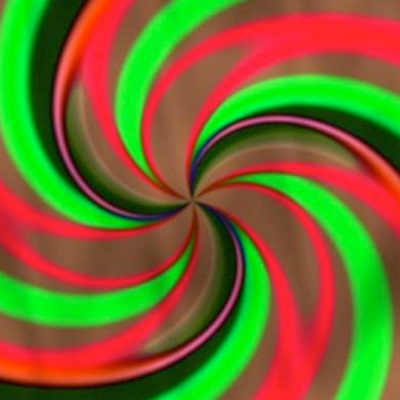 The game happened every year, and each person had a job to do. First was delegating the gangs. For the last three years, I had been in the Gang of Apples, along with two of my best friends, Goose and Stevie. The Gang of Apples wore green and carried baskets of Fuji and Granny Smith. When it was their time to climb the tower, they went to the third floor, popped open bottles of cider, and pretended to pee on everyone below. I remember the first time I watched the Gang of Apples climb the stairs and felt the cold stinging sweet cider in my face and down my back. I knew then I wanted to be an Apple.

From the tower you could see the dusty fields in the distance, or watch the floodlights come on at the men’s colony. The tower was the sort of place you’d go to make out, or to smoke hash. The tower smelled faintly of piss, and was attached to a parking garage. Despite this, it was once a sort of local landmark. It had architectural flourishes to it I heard described by one tour guide as “Romanesque Revival” and by another, more dismissively, as “American storybook.” The tower had a pointy roof and its metal guardrail alluded to the castellated fortresses of yore. The bottom of the structure was brick and had three little arrow slots in it, which were put to great use by the first Gang of the ceremony, the Gang of Wheat, who used them to launch stale bread from homemade bows, which mostly fell impotently on the ground. None of the Wheats were very good marksmen.

The Wheats had a song I can’t remember, something passed down from elder Wheats, a song rhyming bread with head with fed with dead. After launching their bread they did “the fountain,” spitting beer cherubically out of their mouths in unison. Halifax, whose father managed the Ralph’s, was known for spitting his the furthest.

The games always happened around the same time as Homecoming. The Gang of Wheat was always first and had the most members, most of whom played on the football team. Their performance was followed by the Gang of Fish, whose act took place on the second floor and involved water guns and projectile sardines. Then it was the Gang of Apples on the third, the Gang of Cheese on the fourth level, the Gang of Grapes on the fifth, and lastly Time.

It was my senior year, and my third and final year as an Apple. Speculation had flown as to who would be Time that year. Often, but not always, Time was an underclassman, a transfer from the city, or a foreign exchange student. Only Wheats and Grapes knew who Time would be. Not even Time himself knew it, until he was being tackled by someone in a toga called Ron or Chadwick, who blindfolded him and forced him into a long, stupid-looking cloak. A Wheat or a Grape would hang a large clock on a rope around his neck, and another would forcibly affix a fake white beard to his terrified face. Then they’d spin him around several times, and send him up to the top of the tower.

Time would stumble on the stairs in his ungainly robes, jeered by Fish, Apples, and Cheeses, slipping on sardines and brie, the clock around his neck bashing up his knees like a ball and chain, until he reached the top—then we’d scatter.

Or at least that was the plan.

This year, being my last, my anticipation was especially high. Goose and Stevie and I put on our green costumes in his dad’s basement, passing around the cider we’d liberated that afternoon. We followed this up with a spliff which we took turns smoking near the one high window, which could only be reached by standing on the back of a ratty couch. When it was Stevie’s turn, Goose ran up and jostled the couch, cackling, and Stevie shrieked like a girl and clung to the windowsill for support, before leaping down onto a cushion, the spliff held aloft. Watching them, I was suddenly struck by an overwhelming tenderness. Soon Goose would be going to community college, and Stevie to his dad’s factory in the valley, leaving me on my own. My vision clouded with tears, or at least the threat of tears. I reached over and punched Goose in the arm.

By the time we were walking along the tracks to the tower, just after two o’clock in the morning, we had nothing left to say to each other. Anyone who might have looked out their window would have seen an almost wholesome sight of three young men, dressed in what were meant to be green jester costumes but which strongly resembled footie pajamas, swinging baskets of green and red apples and looking stoically ahead. The late hour and the faint clinking of glass bottles in the oversized school backpacks were the only clues that we were up to no good.

I reckon it must have been two-thirty when we arrived at the tower. The Wheats were already there in full regalia, their helmets ornamented and their chest plates bursting at the sides with golden stalks pinched from the harvest. The Grapes were tying sheets in knots at their shoulders. Chadwick had a plastic spigot protruding from a crude hole in his costume, which was slowly leaking discount Merlot all down his robes. He invited me to take a drink, so I did. The moon was full and heavy and portentous.

“Bobby!” exclaimed the boy from Spanish. “It’s good to thee you!”

I did not reciprocate his smiles. I leaned toward the boy from Spanish, pretending to shoulder-check him, then whispered in his ear.

The face of the boy from Spanish fell dramatically, but he reserved a hopeful little shadow of a smile, in case I turned out to be joking.

“Halifackth invited me, creep,” he retorted.

The Master was calling us to attention. Goose and Stevie were beckoning me to assume my place. It was time. I took one last look at the boy from Spanish, then leaned in close enough to smell his shampoo. 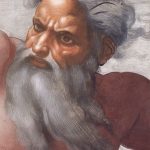 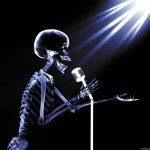 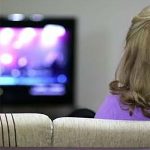 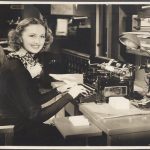 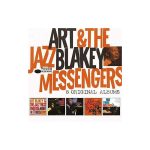 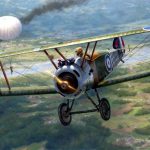