A short story by Tracey Emerson 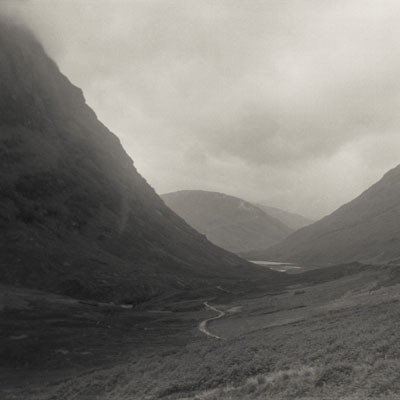 Jared had been home for three days when he found his own gravestone. A black granite square, engraved with silver letters.

IN MEMORY OF JARED
LOST BUT NOT FORGOTTEN

A sapling had been planted behind the stone, he couldn’t tell what kind. He knew the big, twisty trees either side of him were horse chestnuts. As a child, he’d come to these woods next to the family home every autumn, waiting for the soft thuds as the prickly green balls landed in the leaves.

LOST BUT NOT FORGOTTEN

When his father passed away, his mother told people, I lost my husband to cancer. Jared had wanted to correct her and say, you didn’t lose him…he died. When Leigh lost her purse she’d say, my purse has gone missing. That drove him mad when they lived together. The iron’s gone missing. My cash card’s missing. He tried pointing out that inanimate objects don’t go missing…you lose them. There was a huge difference between missing and lost. He should know. His lost father had a plaque a few feet away from his. Green slate, gold letters.

Jared remembered sitting with his mother and his brother, the catalogue of headstones in front of them, squabbling over which colour to choose. Jared had argued for black marble. The January cold came for him. He pulled his grey blanket tight around his shoulders. The only belonging to come with him from that other world, the place he could never return to. The earth crunched under his feet, noisy with brown leaves. He bent down and picked one up, pressed it between his palms. Parchment dry and rough to touch. The stench of stagnant water crept up from the pond behind him, its once glassy surface now smothered by a lime-green skin of algae, the knackered limbs of fallen trees jutting out of it. This wouldn’t be his choice of resting place. He’d have put his headstone elsewhere, at the front of the house maybe, with a view down to the water. No, he wouldn’t have a headstone at all. He’d want his powdered remains dissolved into the sea, leaving no trace. Or, as he’d once told Leigh, he’d have his ashes packed into a firework and blasted into the sky. Going out in a blaze of glory. 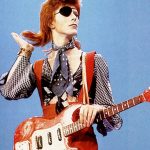