Did the former Stoke MP lift sections of a long ago OU book for his 2004 historical tome? One of the original authors Chris Harvie finds it oddly familiar 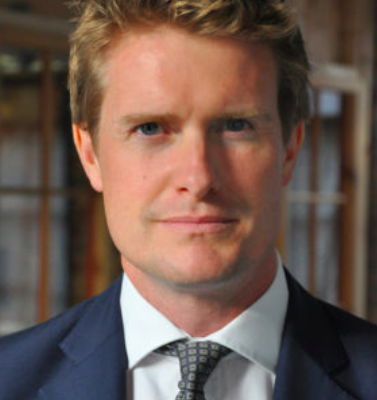 say it ain't so

Reader, do you know of Tristam Hunt? Michelangelo’s Boy David with clothes, Cambridge graduate, until recently Labour MP for Stoke, he’s now Director of the Victoria and Albert Museum, London. Yet his huge and lauded book BUILDING JERUSALEM, THE RISE AND FALL OF THE VICTORIAN CITY (Weidenfeld, 2004) seemed oddly familiar. Indeed, it quarried the first section of INDUSTRIALISATION AND CULTURE, (Macmillan, 1970), the anthology of Victorians on their new Industrial Society that Graham Martin, Aaron Scharf and I edited for the Open University A100 course team in 1969. This was some five years before Dr Hunt’s birth, but the lad had a lot of work – on George Eliot, Pugin, William Fairbairn, Thomas Carlyle and James Kay – done for him.

INDUSTRIALISATION AND CULTURE was decently reviewed by Raymond Williams in the Guardian, January 1970: a good send-off for a low-cost/broad-reach course reader. Both Graham and Aaron are now dead, but they were great educators; and my days with Graham (kinsman to the near- centenarian SNP founder Roland Muirhead, but archetypal ‘Left Unionist Scot’ – like Tom Nairn in his THREE DREAMS OF SCOTTISH NATIONALISM phase) was imaginative education personified. I did the pistol-to-the-head stuff: “For God’s sake Graham make up your mind. We go to press in three days!”

But it nowhere figures as a source and there’s more than a whiff of ‘borrowing’. We three waived our royalties (about £ 350 on several hundred thousand sales) to help fund a free kindergarten for OU mums at Walton Hall. My old colleagues, on Parnassus, would sure like it if Tristam Hunt did likewise.