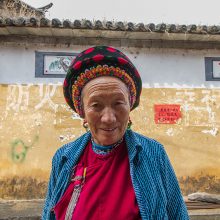 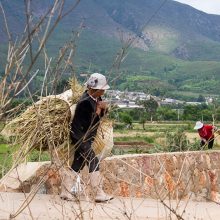 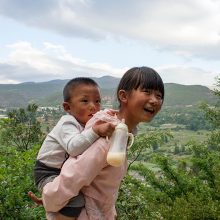 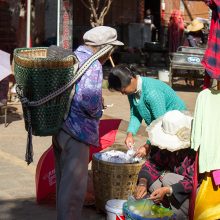 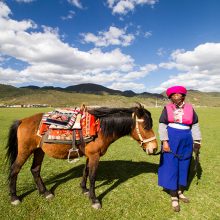 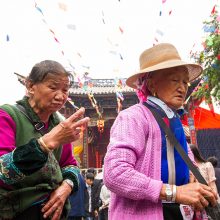 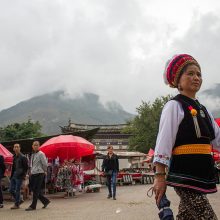 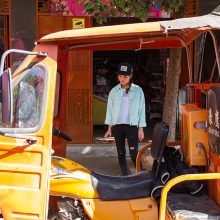 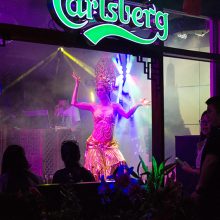 “This project was a culmination of my recent post-graduade studies at the Chinese University of Hong Kong, where I spent a semester studying anthropology and Chinese cultural heritage studies. The idea behind the month-long trip to Yunnan originated during that semester. I was aiming to simultaneously uncover the unique cultural and ethnic characteristics of the region, as well as witness how the rapidly-expanding tourism industry and Chinese economic developments affected the Yunnan province.

“Yunnan is the most ethnically, culturally and linguistically-diverse region of China. In recent years these aspects contributed to a domestic and international tourism boom, transforming the ancient and distinctive cultural heritage of previously isolated communities. One of the most unique characteristics and traditions of the region’s ethnic groups has been matriarchy. For centuries it has been women who held the primary power, moral authority and who dominated work ethics by maintaining a matrilineal family system. This project illustrates the remaining and still widely-visible aspects of female-ordered communities: from fieldwork and everyday life, through traditional festivities and tourism, to the dilemmas of rapidly-changing modern China.”