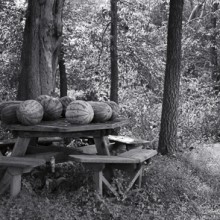 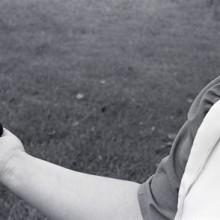 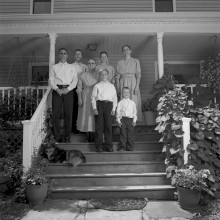 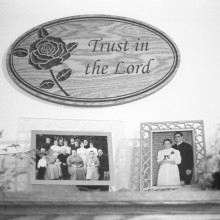 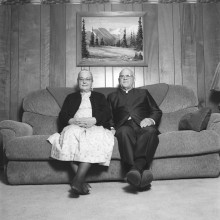 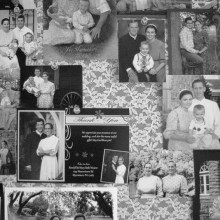 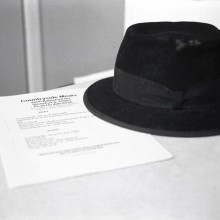 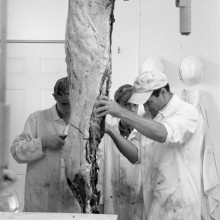 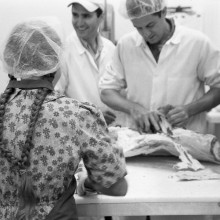 Despite present day negativity towards religion in much of America, small pockets of devoutly religious individuals still remain. Having fled persecution in Europe during the 17th century, the Mennonites settled in America, finding the religious freedom they sought. Liberty to practice religion as one saw fit would later turn into a specific clause under the first amendment of the US Constitution;

“Congress shall make no law respecting an establishment of religion, or prohibiting the free exercise thereof.”

Originally settling on the East coast, primarily in Pennsylvania, there are now numerous Mennonite communities throughout the American continent  and the rest of the world. Two communities live in southern Illinois; one in Carrier Mills, another in Dongola.

Since my first interaction with the community of Carrier Mills in September 2014, I have found myself deeply interested in, and profoundly touched by the Mennonites’ kindness, their commitment to their faith, and their culture. They believe in the separation of church and state. Hence there are two kingdoms: the Kingdom of Christ and the Kingdom of Earth. The Bible teaches them to move out and live separately from the world, to allow them to live a life closer to Christ. However they are not hostile to ‘the English’, choosing instead to be somewhat separated to protect themselves from the evils of the outside world.

You can find more of Jane’s work at www.janeflynnphotography.com