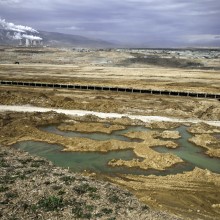 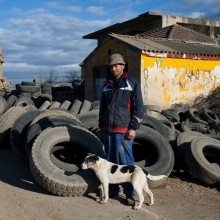 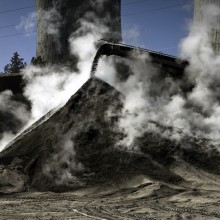 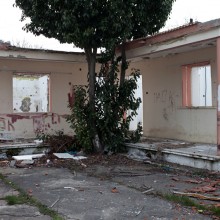 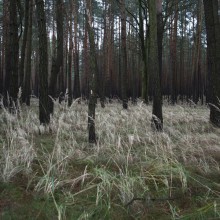 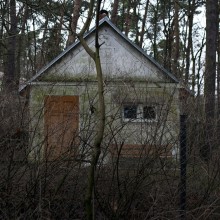 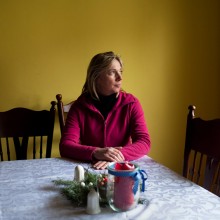 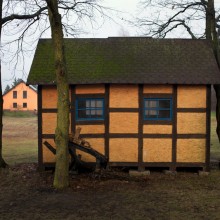 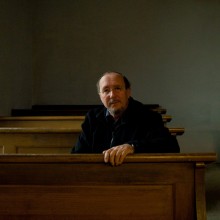 Coal provides 30% of global primary energy needs and generates over 40% of the world’s electricity.

The Energy Project takes a long-term look at energy, environment and climate change. It investigates the impact of coal mining on local communities and the environmental destruction caused by lignite power stations:

Lost Land documents the major sacrifice of local communities and the tremendous environmental destruction in Kozani and Ptolemais, in Western Macedonia, where the largest Steam Electric Industry in Greece is located. The corporation that owns the plant has been allowed to appropriate farmland and even entire villages  leaving behind ghost towns and wasteland.

In Limbo traces the threat of an expanding coal mine in Lusatia; a region that encompasses land across German-Polish borders and has been significantly shaped by the lignite mining industry for more than a century. For the people who live here uncertainty and high unemployment due to lack of other investment in the area have become a way of life.