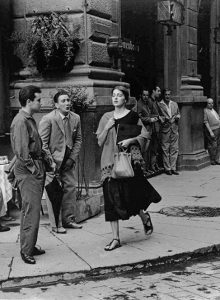 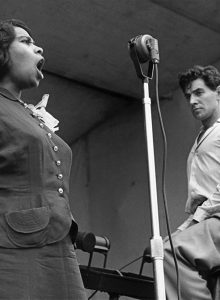 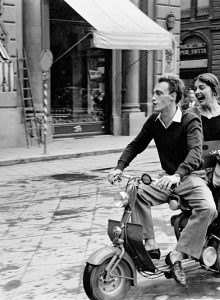 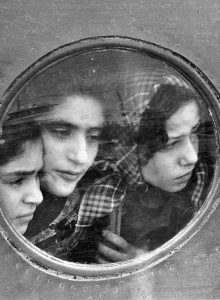 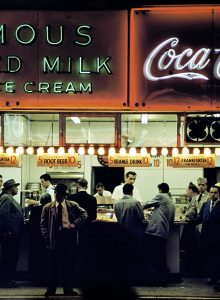 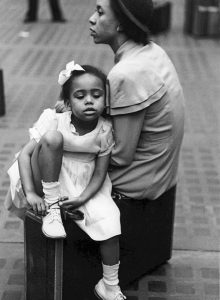 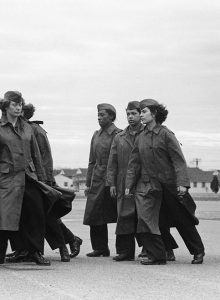 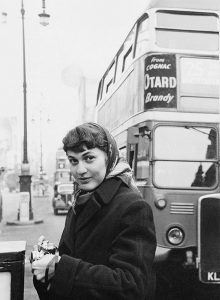 A new retrospective collection of the work of Ruth Orkin, one of America’s most influential postwar photo journalists, has been published on the centenary of her birth. Orkin, the daughter of a silent film star and a toy designer, fell in love with photography as a child. Aged 17, she biked from LA to New York for the World Fair of 1939, taking pictures as she went. In New York she made her way as a photographer, landing a job as a messenger at MGM film studios and later honing her unique talent for street photography.

Ruth Orkin: A Photo Spirit is published by Hatje Cantz (£33)