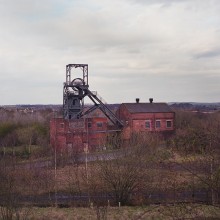 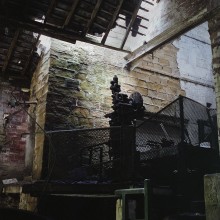 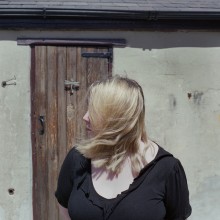 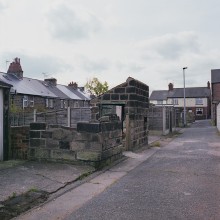 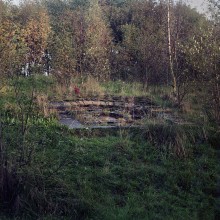 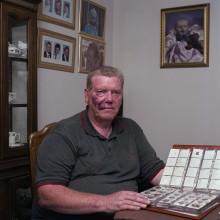 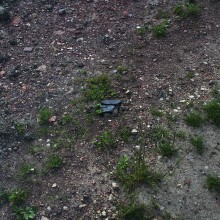 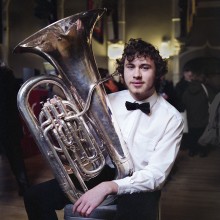 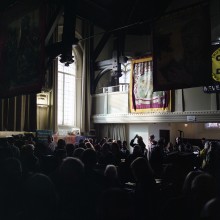 Reflecting on the thirtieth anniversary of the 1985 miners’ strike. Keep on, Keepin on responds to the Thatcher government’s ‘Scorched Earth’ ethos, which attempted to swiftly remove any trace of the industry. Instead, Keep on, Keepin on follows the last remaining working mines, the heritage of coal in Yorkshire and the legacy created by mass pit closures. Today, the last remaining UK mines are closing, with the mineral all but becoming an expensive import at a cost of £1.7 billion to the taxpayer. Projection rates of remaining British coal underground see it lasting until at least the year 2050.

James is currently exhibiting other images from his Keep on, Keepin on series at Stills photography gallery as part of the Jill Todd Photographic Award. You can also find him at www.jameschrisparker.com