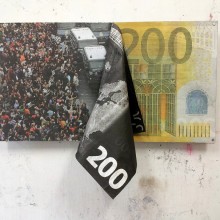 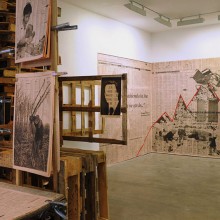 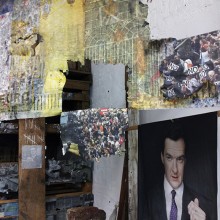 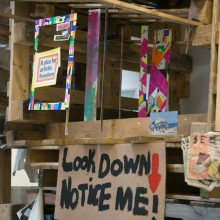 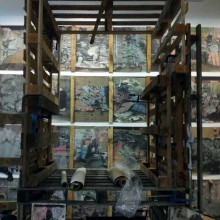 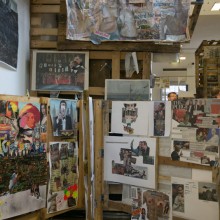 Formed in 2003 as a response to the Iraq war, kennardphilipps are perhaps best known for their ‘Tony Blair Selfie’ image, a photomontage showing the former PM grinning into a camera phone while Iraq burns behind him.

This exhibition includes a major new installation consisting of an accumulation of photographic imagery, photomontage, digital prints and found images, exploring ideas around consumption, production and surveillance. “We don’t see the work as separate to social and political movements that are confronting established political and economic systems. We see it as part of those movements, the visual arm of protest.”

At Stills Gallery, Edinburgh, until October 25