Number 4: To improve children’s life chances, we must improve the lives of parents before they conceive, writes Jonathan Sher 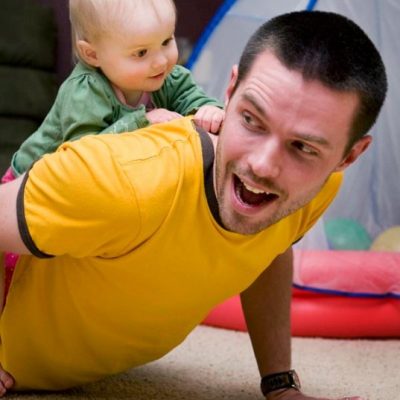 You know where babies come from – so you also understand the biology of how people become parents. But, there is much less clarity about the paths leading to mothers, fathers and babies who thrive from the very start. There is even confusion about when ‘the very start’ actually begins. The (almost) absolute certainty in these uncertain times is that more than 250,000 babies will be born in Scotland during the next five years. Each baby is small, but together they will play a major role in Scotland’s future. How their future will turn out is not entirely preordained; not just a matter of luck; and definitely not ‘somebody else’s’ responsibility. Their lives as weans and bairns — and their long-term life chances – are largely in our hands (personally, professionally and politically). Remember that each of those 250,000 babies will have a mother and a father. That adds another 500,000 to the number of people most intimately involved in these births over the next five years. They, too, will play a prominent role in shaping the future. After all, 750,000 individuals is a very significant proportion of a nation with just over 5 million residents. Neither the wellbeing of these prospective mothers and fathers, nor the futures of their babies are spectator sports. The choices we make and the actions we take (or fail to take) – individually and collectively – will have as much impact on these new Scots (and their parents) as either their postcodes or their genetic codes.

This realisation led the editor of Holyrood magazine (Mandy Rhodes) to introduce baby Kirsty to Scotland’s newly elected MSPs this May. Featured on the cover of the first issue for the new Parliament, Kirsty is intended to be an ever-present, iconic reminder of this major new ‘constituency’. She is also a mirror in which Scotland’s officials at every level of government can see themselves as they create policies, make decisions and allocate resources that will significantly affect the Holyrood baby. Continuously keeping Kirsty and her peers in mind is a superb idea for the rest of us, too.

Preconception health, education and care is vital for securing healthier, happier lives for the next generation
Most of these 250,000 babies have not even been conceived yet. That gives Scotland both an opportunity and an obligation to begin at the true beginning of the birth of a new generation – that is, before pregnancy. The importance of early childhood has become increasingly acknowledged in recent years. But, as a society, we still do not act as if we understand just how early ‘the early years’ are really being shaped.

Preconception health, education and care is a vast and vital – but still largely ‘under the radar’ – strategy for seeing and seeking healthier, happier lives for the next generation of parents and children. Taking the preconception period seriously means fully supporting potential mothers and fathers across the life course to prepare for this key part of their own futures in as respectful, empowering and helpful a way as possible. Even for those who never become parents, better health and better lives are just as beneficial. Ameliorating the larger societal problems which can misshape development, while undermining choices and chances, is an equal priority.

You probably already know that the best predictor of pregnancy outcomes – good and bad — is the health (physical and mental) and life circumstances of prospective mothers at conception. The ones who are well informed, well supported, healthy and thriving at the very start of their pregnancy usually (but not always) give birth to healthy, thriving babies. By contrast, the babies born to unhealthy, stressed, poorly informed and deprived women generally (but not always) have life chances that are compromised even before they draw their first breath. 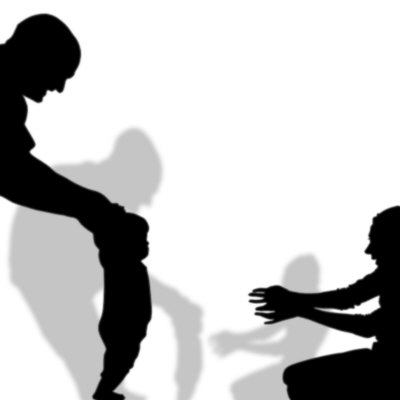 Just as what happens during pregnancy profoundly influences children’s lives from infancy onwards, so too, what is true prior to conception greatly influences each and every pregnancy.

Inadequate or non-existent preconception health, education and care are both a cause and a consequence of poverty, low educational attainment, substance misuse and other societal inequities. The next generation of mothers and fathers has the potential to become the healthiest, most empowered, best prepared and well supported in our history. But, this great result will not happen by accident or a que sera sera attitude.

The combination of individual, institutional, economic and political action is necessary for this ‘big idea’ to become a reality.  The process begins by thinking, talking and acting across the usual dividing lines. We are collectively capable of ending up with the inclusive, fair, nurturing society that will consistently benefit prospective mothers and fathers, as well as their babies.

The future of the next generation begins before birth – indeed, before pregnancy. Together, we can embrace an intergenerational ‘all hands on deck’ movement to create the best possible lives for babies, mothers and fathers. As individuals, families, communities and a society, we can all contribute in our own distinctive ways – large and small, national, regional and local – to that brighter future. There are at least 750,000 good reasons to get started now.

Dr. Jonathan Sher is an independent consultant based in Edinburgh. For the evidence, examples, evidence and recommendations supporting this column, start with: http://www.nhsggc.org.uk/media/237841/prepared-for-pregnancy-j-sher-may-2016.pdf

This is the fourth in a series of policy proposals and ideas called Ten Things We Can Do For Children in Scotland Now which will be posted over the coming weeks. To read each article, follow us on twitter @scottishproduct or Like us on Facebook www.facebook.com/productmagazine