Brexit and the lies behind it must be fought at every corner, writes David Harding 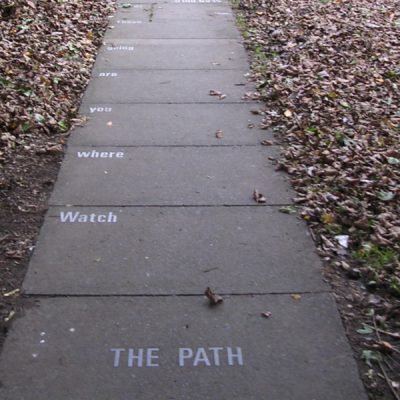 I feel today a sense of desperation at the thought of leaving our European friends and jeopardising the peace and security we presently enjoy.  Our leaving will weaken Europe and play into the hands of the right-wing ascendancy. Since this election is probably the most important one in my lifetime, except for 1945 which brought in a government and legislation from which I and millions of others benefitted enormously, I am going to actively canvas to stop Brexit.  It’s a long time since I went out on the stump to support a political position, but I feel in this case I must do everything I can to avoid the disaster that leaving Europe will bring about.  In the EU Referendum of 2016 the Leave vote was carried on the back of lies, exaggerated promises and dubious assertions about Britain’s history and role in the world. I believe these are sufficient reasons to say that Brexit must be stopped.

I’m aware of all the other positions of people who are concerned and want a ‘People’s Vote’ or a ‘Second Referendum’ but an anti-Brexit vote could also help bring these into play. So, for those who share my view, this is the time to get out there and fight against the madness of Brexit.  There won’t be another chance.

I’m not on social media but I will use emails, plaster my windows with posters and walk the streets knocking on doors and engaging people. Voltaire wrote, ‘L’amitie est la patrie’, translated as ‘Where there is friendship there is our homeland’. Now is the time when all good people must come to the aid of our homeland. Fight the good fight, and fight it today.

David Harding OBE, DA, D.Litt. (hon) is an artist based in Glasgow. He founded the Environmental Art course at Glasgow School of Art and was the town artist of Glenrothes from 1968-1978. Recent exhibitions include Documenta 14 in Kassel and Athens, the Edinburgh Art Festival and Grey Gardens at Dundee Contemporary Arts.